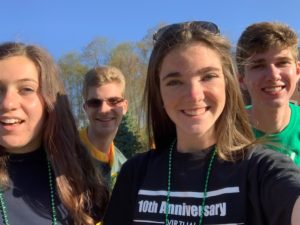 The SJ5K will move forward this year by going virtual.  The run/walk has raised over $500,000 for 40 families in Canton and Plymouth.  This year the SJ5K is celebrating it’s 10th anniversary.  88.1 the Park’s Operations Manager, Anna Brandl, spoke with SJ5K Founder, Tommy Halewicz, about the history of the run and the move to a virtual format. 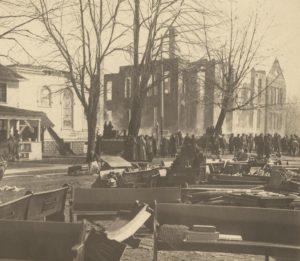 88.1 the Park’s Station Manager talks with Salem Social Studies Teacher, Darrin Silvester, about the fire of 1916 that took down the school in downtown Plymouth.  The fire was 104 years ago this week.  The community rallied together and had kids back in class within a week, and the building was rebuilt within 18 months.